So much for the Vibrant City 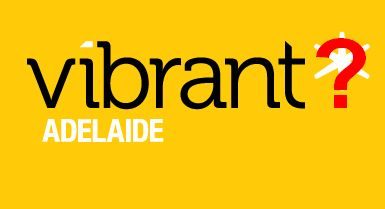 A peculiarity of the current government is that it appears to have two ministers for heritage – one for and one against. Ian Hunter oversees the Heritage Council which looks after places of importance to the State and occasionally adds some. John Rau, Minister for Planning, acts as the Minister Against Heritage, using veto power to prevent local councils from implementing their recommendations for the listing of Local Heritage Places.  While I haven’t personally checked, it’s quite possible Minister Rau’s department employs more staff and consultants to quash heritage listings than Minister Hunter employs to protect heritage places.

Over the last five years the Adelaide City Council has gone to a great deal of trouble to identify places worth adding to its register. When they forwarded a list of 77 new places to the Minister for approval, he vetoed 40 of them. Many of the grounds listed for refusal appear dubious. For example, several were said to occupy ‘strategic sites’. Others were said to be of a type ‘over-represented’. These reasons have nothing to do with the legal criteria for heritage listing. Minister Rau is also on record as saying that too much heritage listing imperils his goal of making Adelaide a more vibrant city by raising the Council area’s population to 50,000.

See for yourself-  The 40 sites rejected for listing are mapped here.  Use Google Street View to see the buildings in question.